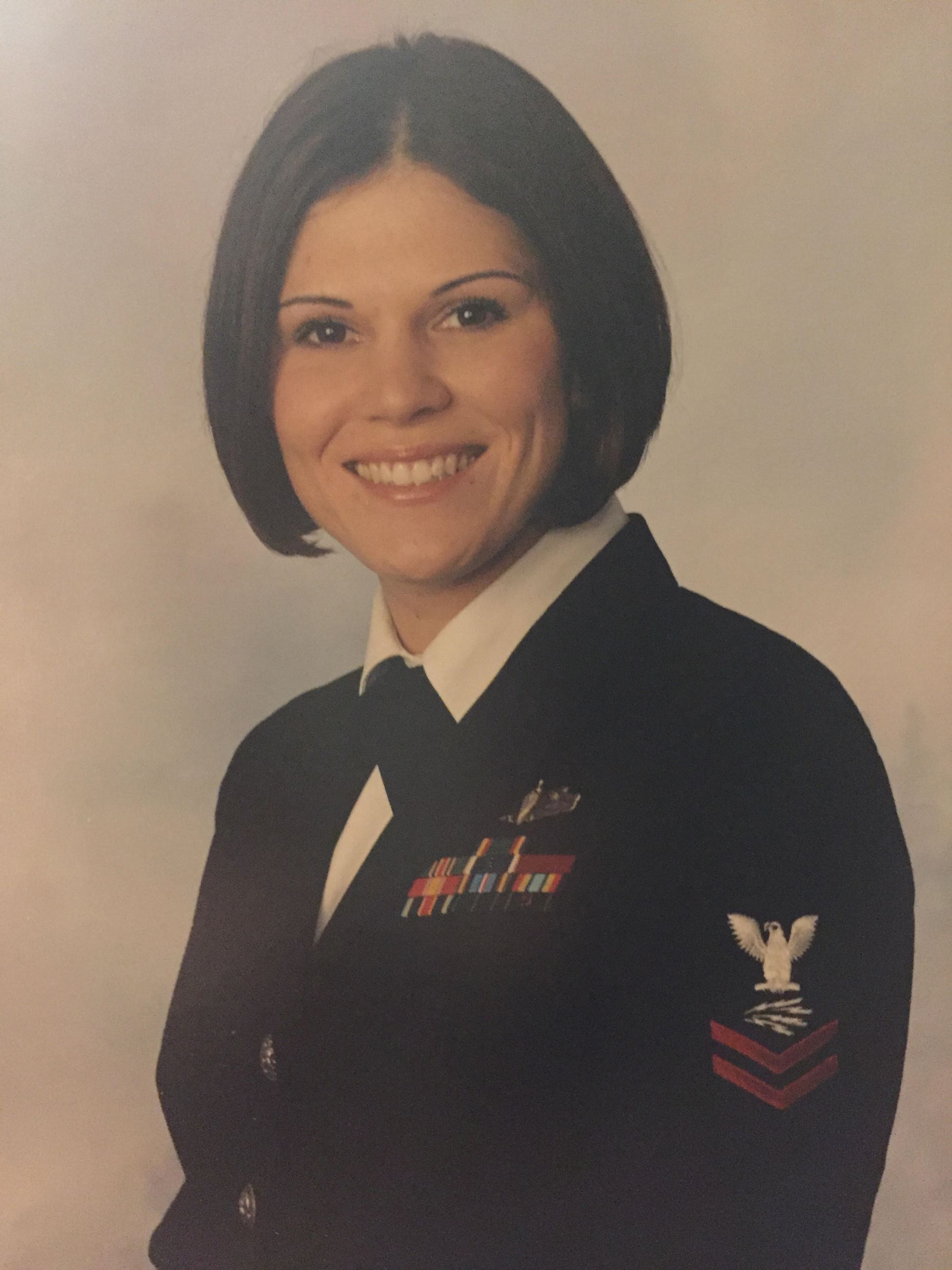 Reanna Fulton graduated from Ward Melville High School in 1997 and enlisted in the U.S. Navy in 1998. She served on active duty as an information systems technician until 2003.

During her time serving on active duty, she was stationed in Guantanamo Bay, Cuba with the Seabees and later, on the USS Abraham Lincoln working on classified networks. In July 2002, she was deployed to the Middle East for Operation Southern Watch and stayed for Operation Iraqi Freedom. She returned to the United States in May 2003. After finishing college, she became a teacher at West Islip High School and joined the Navy reserves from 2006 to 2009 as a Seabee with NMCB 21.

Today Fulton is the director of instructional and information technology in the West Islip School District and resides in Setauket with her husband Chris, an FDNY lieutenant, and two sons, Blake, 8, and Bryce, 5, both of whom are students at Minnesauke Elementary. She is working on her second year of the doctoral program in leadership and organizational change at Baylor University.