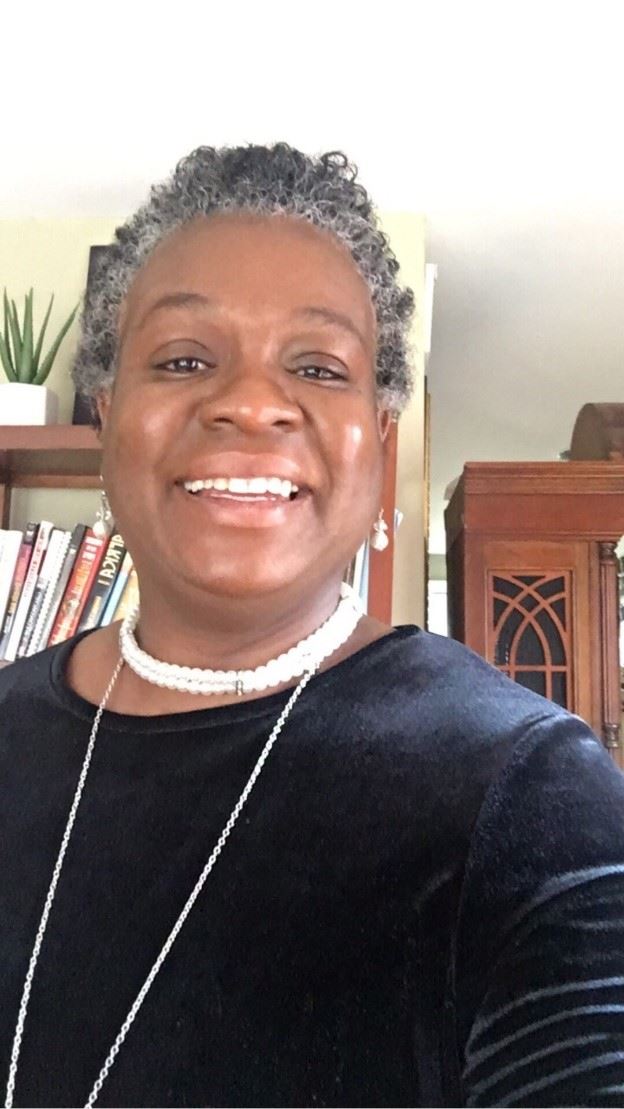 Pamela Usher migrated to the United States from Belize City, Belize, Central America at age 15.  She moved to Harlem, NY and later moved to Providence, Rhode Island to pursue her love of Culinary Arts at Johnson & Wales University where she earned an AOS in Culinary Arts and a Bachelor of Arts in Food Service Management.  She later moved back to NY and worked with Sky Chefs airline catering at JFK international airport supervising the catering for all First-Class American Airline flights going to the Caribbean.  Looking for more of a challenge and travel the world she enlisted in the United States Army and spent most of her time in Germany.  During her time in Germany, she was deployed to Bosnia for 8 months.

Upon returning to NY, Pamela started working School Nutrition and moved to Wyandanch where she is a homeowner and an active member of the Wyandanch VFW Post 361.  Currently, she is working with the NYSDOH and working on transitioning into her Life Coaching business later this year.