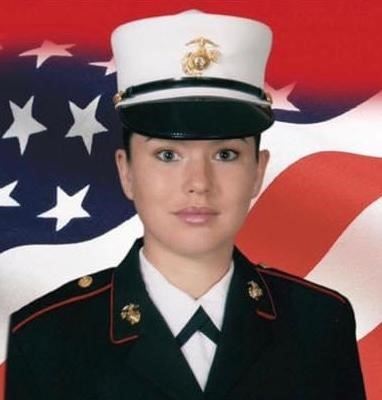 Rachel joined the Marine Corps at the young age of 17. After Training she became attached to the Naval Air Station (NAS) Meridian Mississippi, as part of the Marine Aviation Training Support Squadron 1.  After a Medical Discharge she returned to her hometown of Troy, NY. She became involved in several veterans organizations; Tots Marine Corps Reserve’s program; DAV and the Marine Corps League. She quickly rose in the ranks of the Disabled American Veterans and later served as the first female commander of the Department of NY Disabled American Veterans.  She now resides here in Lake Ronkonkoma, and is eager to become part of our veteran community.