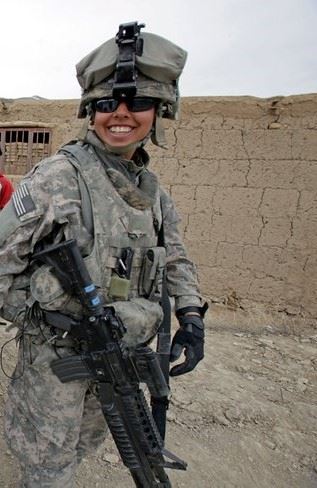 Joanne Guerra is a Supervising Inspector for the FDNY who conducts site safety inspections for the public buildings unit focusing on schools and daycares. She served in the US Army for 8 years and deployed in support of Operation Enduring Freedom in 2009 and 2012 as a Human Intelligence Collector.

She mentored and led Soldiers as a Non-Commissioned Officer, participated in over 300 combat patrols and conducted over 900 interrogations of detainees at a strategic level detention facility.

A native of New York, she graduated from Central Islip High School in 2007, and after her time in the Army received her BS in Fire Science (2016) and MS in Sustainability (2021). She currently lives with her mother and 4 year old corgi in Islandia, NY and believes that life and safety is everyone’s responsibility.