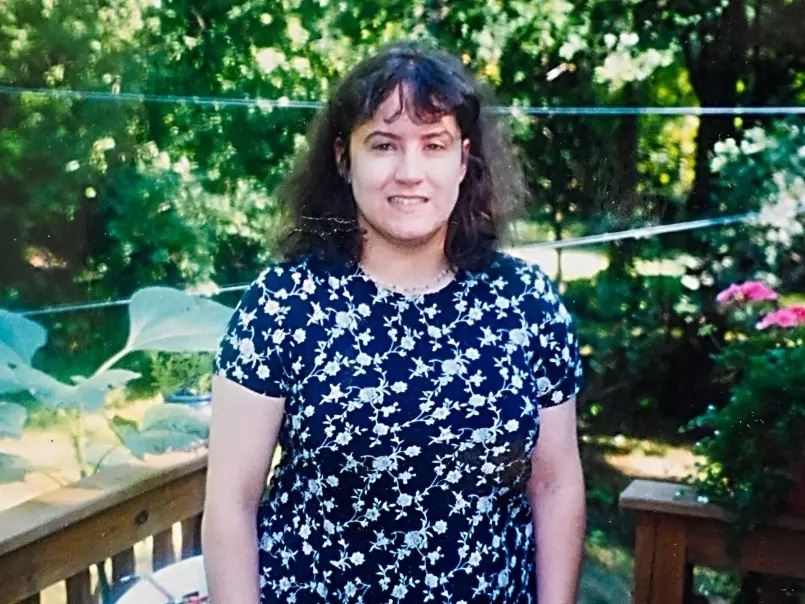 I was born on December 11, 1966 at Good Samaritan Hospital in West Islip, New York. I was educated in the Half Hollow Hills School District where I graduated from Half Hollow Hills High School East in January of 1984. During the summer of 1984, I spent five weeks at the United States Coast Guard Academy in New London Connecticut. Unfortunately, I experienced difficult situations there and I resigned. I began my studies again at SUNY Stony Brook in the Fall of 1987. In January of 1988 I signed paper work to enter the Marine Corps Reserves in January of 1989. I come from a military family. My uncle Peter was a Lieutenant Colonel in the Marine Corps.

I started Boot Camp in January of 1989. Following Boot Camp, I entered Administrative Clerk School where I was the Honor Graduate out of a class of approximately 60 Marines. I came home as was assigned to the Marine Corps Communications Battalion in Amityville New York. During a weekend drill in October of 1989, I became disabled and ultimately would over the course of many years be awarded a disability pension from the Veterans Administration. I was granted an Honorable Discharge in May of 1990.

With a diagnosis of PTSD, I continued my studies at Stony Brook University. It became apparent to me that because Stony Brook was such a large school, perhaps a smaller college might better suit me. I transferred to SUNY Purchase where I graduated with a Liberal Arts Degree in January of 1998.

Following my graduation from SUNY Purchase I enrolled at Manhattanville College in their Master of Liberal Studies Program where I spent one year. During the time I was at Manhattanville I worked at Scarsdale High School as an attendance aide.

I came home to Long Island after my one year at Manhattanville College. I began working at Lord & Taylor at the Walt Whitman Mall. In 2003 I started working at the Walt Whitman Birthplace as their administrative assistant. In 1997 I had begun writing poetry and I continue writing to this day. In 2009 I started working at Western Suffolk BOCES, as a relief aide. My mom and I sold our home in Huntington in 2012 and moved to Smithtown. I ended my working career and began taking care of my senior mom full time.

After having moved to Smithtown I started volunteering at a number of locations such as Sweetbriar Nature Preserve, the Guide Dog for the Blind Foundation, the Huntington Arts Council, and the Huntington Senior Center. In the Fall of 2021, my mom was placed at Whisper Woods, an Assistant Living Center in Smithtown. I began spending much time there visiting her.

I spent one academic year in the Master of Social Work Program at Adelphi University in 2007-2008. Social Work appealed to me, but it was too stressful at that time to continue. In the future I might pursue it again. Volunteering has always been an important part of my life. I have tried to be an example of someone who while having a diagnosis of PTSD is still capable of leading a life full of both work and volunteer activities.

Recently I have had two poems of mine published. I put together a grouping of my poetry from 1997 onward and I hope to assemble another collection in the near future. In my retirement I see myself writing on a more frequent basis.

It is my hope that my story can inspire other veterans with mental health issues to see that there are brighter days ahead of you. Getting help from others is the key to alleviating one's problems. There are indeed brighter days ahead.