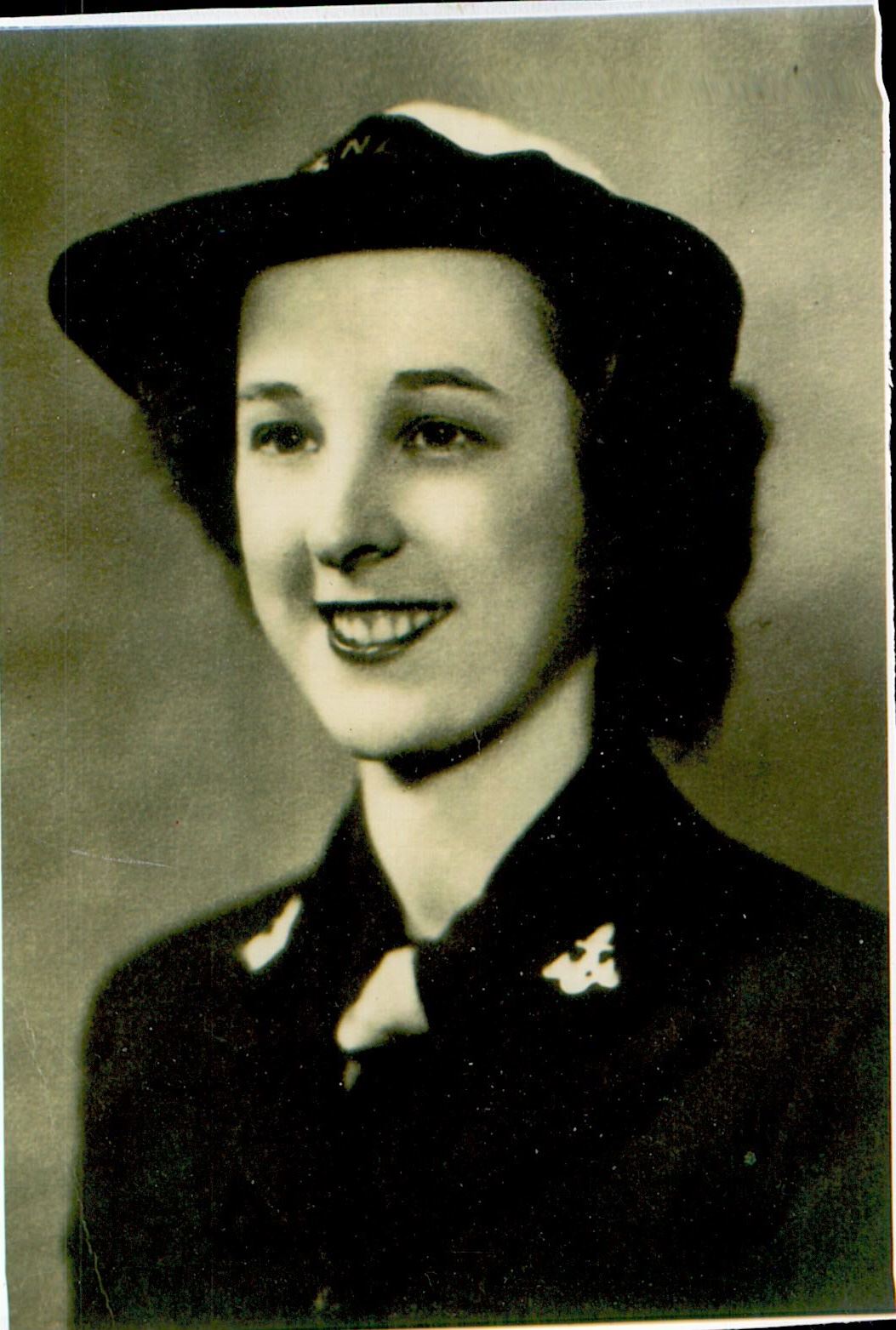 Born on March 29, 1922 in Brooklyn, NY, Lillian Sharkey of Melville is a proud World War II Navy WAVE veteran who has given of herself to her country, community and family throughout her entire 100-year life and remains active to this day.

While working as a bank teller after high school during the height of WWII, Lillian O’Brien, as she was known then, felt a rush of patriotism and convinced her friend and co-worker Anne to go with her to a Naval recruiting station where they signed up to be Women Accepted for Volunteer Emergency Service, better known as the Navy WAVES. She went to basic training in the Bronx making about $50 a month. There she learned how to march and become a soldier. After four weeks of basic training, Lillian went on to Walter Reed Hospital to receive her nursing training where she learned how to care for wounded soldiers. She trained for 12 weeks and was then sent to Oak Knoll Naval Hospital in Oakland, California where she served until she was honorably discharged on June 7, 1946.

After the war, Lillian worked as a nurse for a private doctor in Brooklyn – performing the duties that would today be performed by a physician’s assistant. She met her future husband, the late John Sharkey, a fellow veteran, while they both were being treated by illnesses at the VA in Brooklyn. She became a full-time wife and then mother to John Jr. and remained active in charities and the church, running programs for children and the poor in Brooklyn.

In 1972, the Sharkey family moved to Melville, where, after the exciting experience of learning to drive, Lillian quickly became active in St. Elizabeth RC Church, joining and taking leadership roles in the Rosary Society, K of C Ladies Auxiliary, Hospitality Outreach and Religious education. 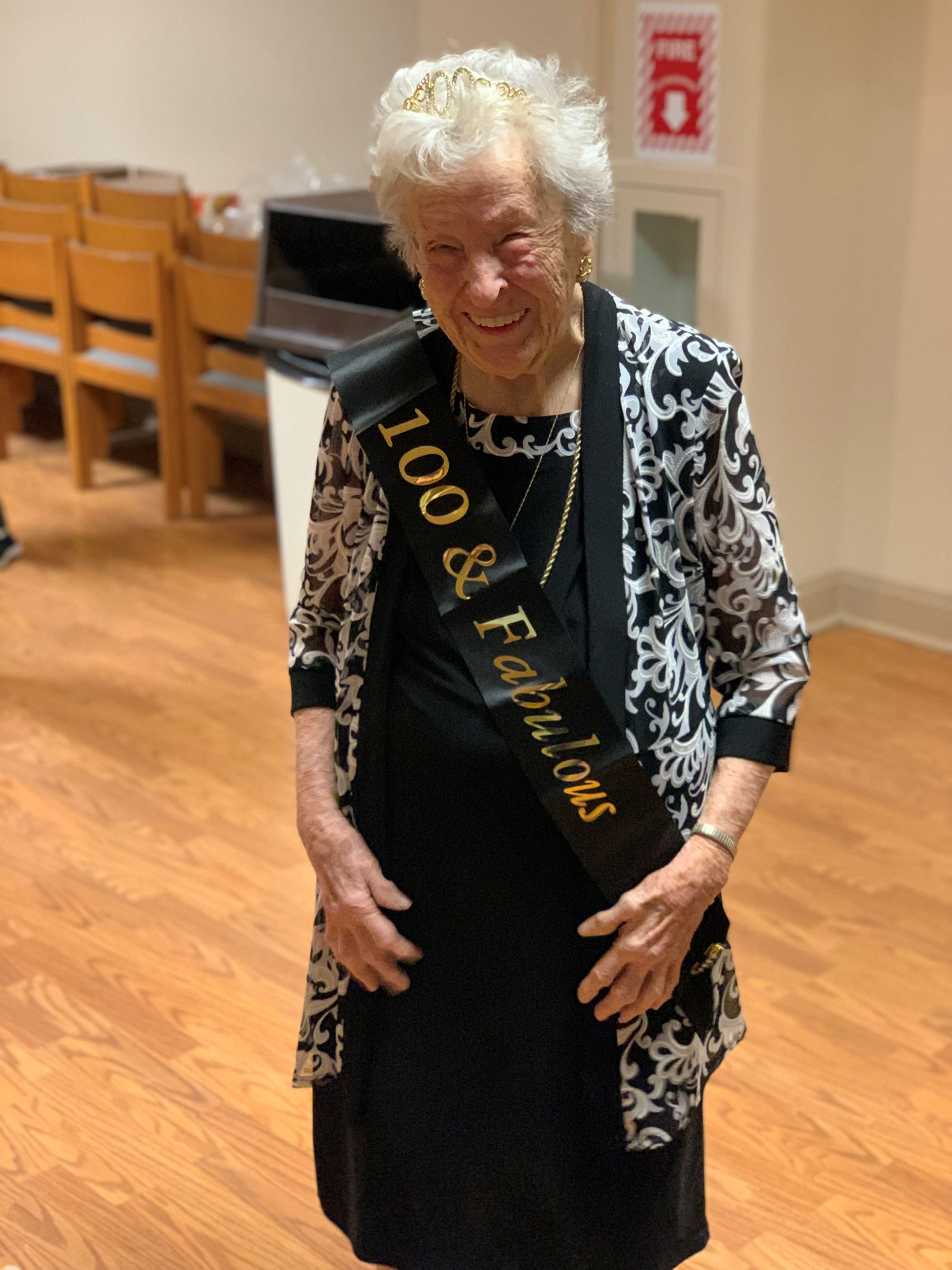 Lillian’s focus today is on graduations, weddings and family. She lives with her loving son John and wonderful daughter-in-law Nancy in Melville and is blessed with two beautiful grandchildren, their loving spouses, and her great-grandson Aiden.

Very proud of her military service, since leaving active duty 76 years ago, Lillian has taken on an active role in making sure everyone remembers the service and sacrifice of the WAVES. She has participated in Honor Flights which took WWII veterans to Washington DC and still keeps in contact with those who served alongside her.